In 1950, Hughie MacNamara and Hugh O’Toole (Senior) set about remedying the absence of a GAA club in Loughinisland. They secured a field, acquired a set of posts and called a meeting of the young men in the parish. It was agreed to reform a team. Five shillings were collected from every man, a ball was purchased and Loughinisland GAC was back in business.

At the outset, it was agreed that even though the team was weak a rule was made that only local players should play for the team and in doing so a sense of loyalty would pervade and prevent the team from breaking up again. They joined the East Down League and had a great season finishing runners-up. More success followed with the schoolboys team with Sean and Dessie Mason, Paddy Murray, John Rooney, Sean Doran and Tony McCabe to the fore winning the East Down Schoolboys League.

The 1950s saw this successful team make a name for themselves winning the Down Junior Championship in 1954. After 50 years Loughinisland had won their first senior county final. The McMullans, Nixons, Owens and Fitzpatricks had joined the aforementioned players during this period. Paddy Hanna, Mick McCashin and Martin Walsh joined this team later and they went on to win the Feis Sevens in 1957 and another Down Junior Football Championship the following year, defeating Dromara narrowly. On the county scene Hughie MacNamara was a regular for Down all through the decade and was joined at times by Dessie Mason and in later years by James Sexton Fitzpatrick. In the mid ’50s Loughinisland were now playing in the All County League B Section.

Following retirements, injuries, transfers and emigration the fortunes of the team were at a low ebb by the end of 1959 with the team unable to field in their final league game. 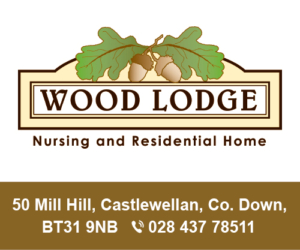 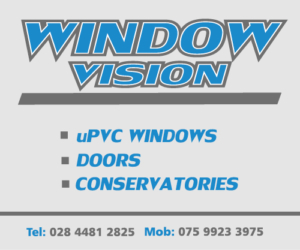 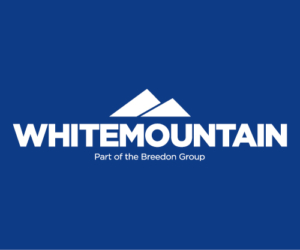 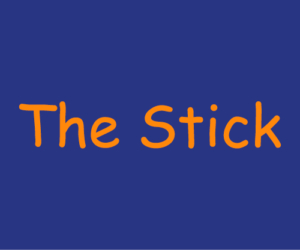 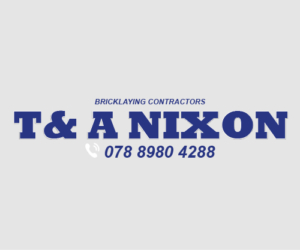 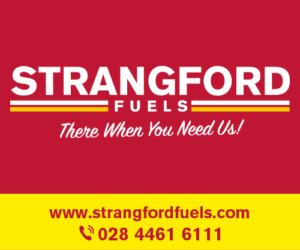 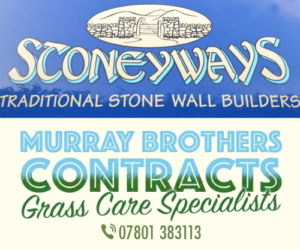 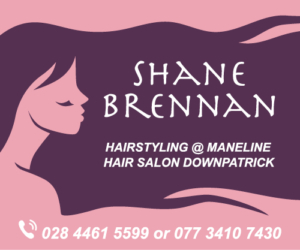 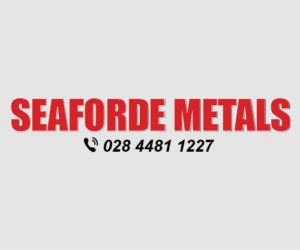 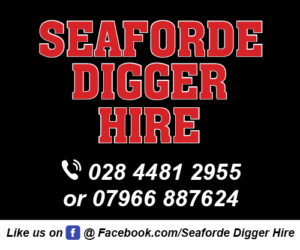